There are both public and private cemeteries in the San Diego area. The public cemeteries are generally owned by a city or come public governing authority. The private ones are owned by a corporation.

As well in general the public cemeteries a significantly less expensive that the private ones. It depends on the cemetery but often only individuals who live in the area of the cemetery are allowed to be buried there. 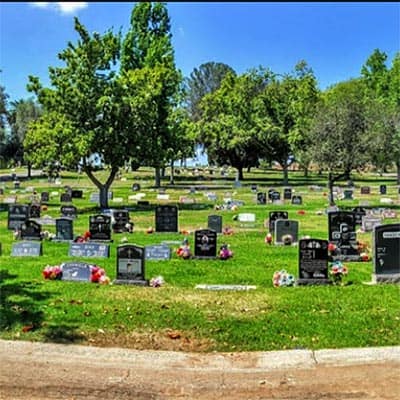 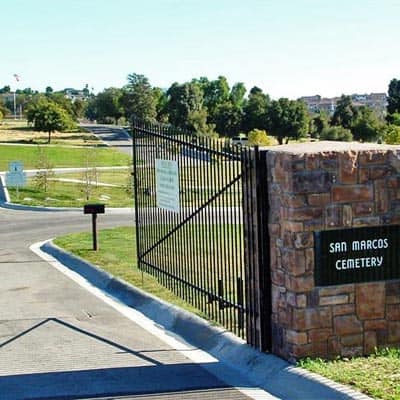 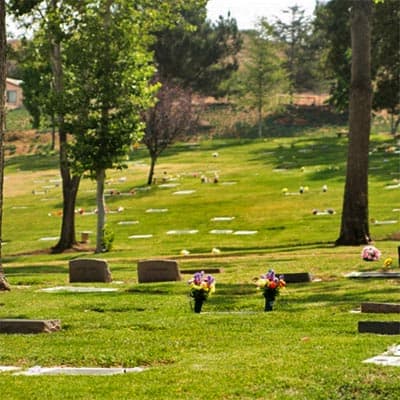 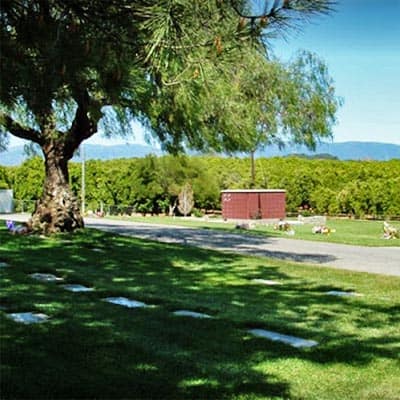 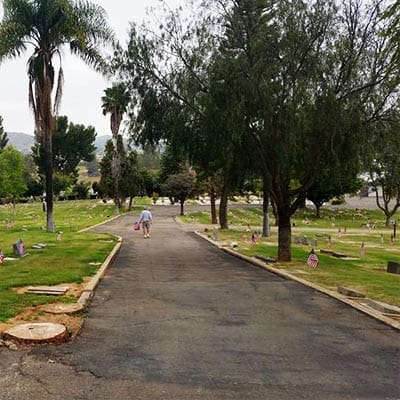 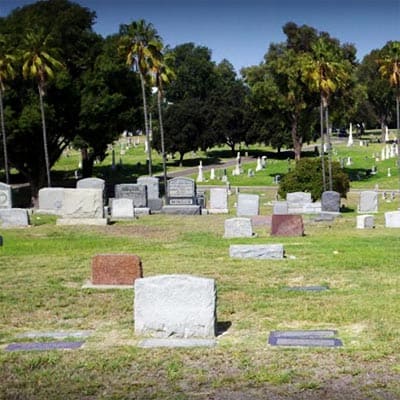 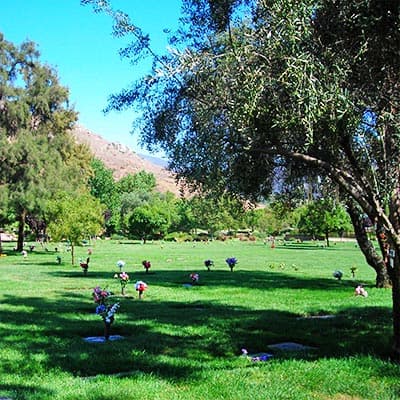 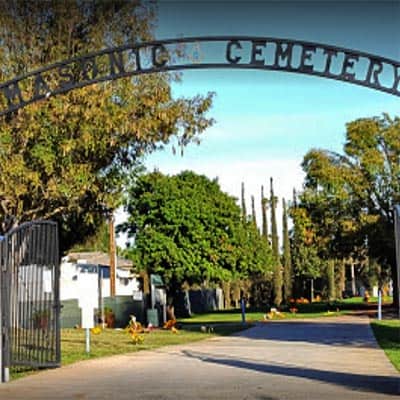 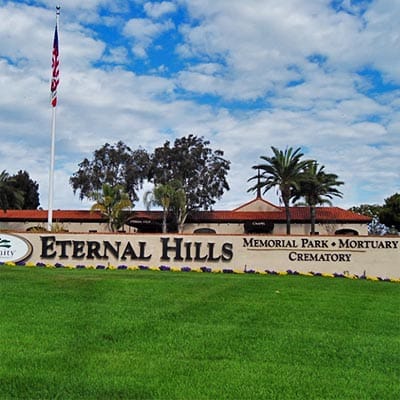 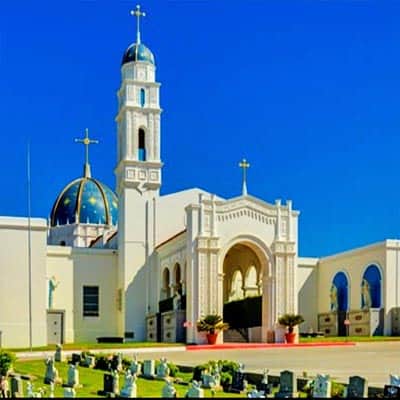 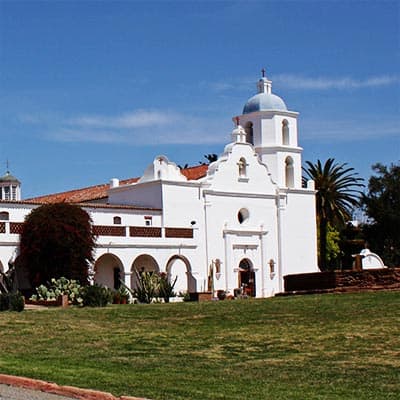 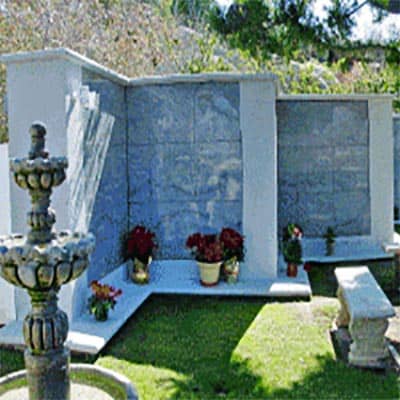 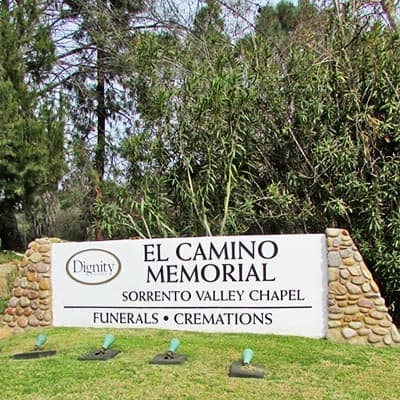